Cheers to the Winners 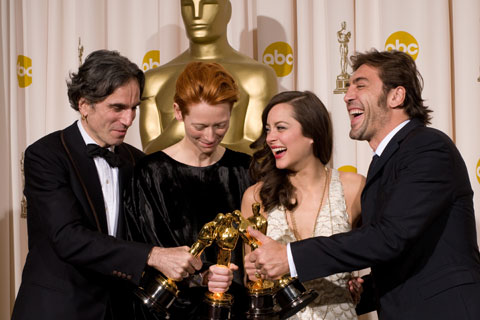 What Is It About James McAvoy?

Scottish actor James McAvoy is the new “It” Man.

I first saw him in a British TV miniseries call State of Play. He was a supporting character but he really stood out. He’s made a name for himself in roles in Bright Young Things, The Chronicles of Narnia, The Last King of Scotland, Becoming Jane, and most recently Atonement.

Versatile, lovable, talented, it’s impossible not to have a crush on him. No matter how dark the role, he always brings a sense of humor to the project.

Here are some pictures of James McAvoy: 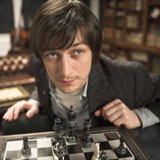 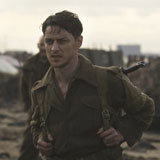 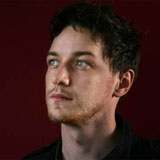 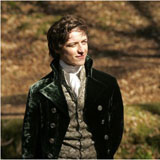 Isn’t he gorgeous? Well, maybe he’s a little scrufty as Boromir in The Lord of The Rings, pictured above.

But I’ve had a crush on Sean Bean since I saw him as Robert Lovelace in Clarissa. He is probably best known in recent years for his many turns as Lt. Richard Sharpe in Sharpes Rifles and the rest of the Sharpe series.

Other notable roles include Alec Trevelyan/006 in Goldeneye, Sean Miller in Patriot Games, Spence in Ronin, Ian Howe in National Treasure, John Ryder in The Hitcher, and many, many more.

Here are some pictures of Sean Bean:

Who do you think is the most attractive actor?