March 22 is the birthday of two of our best modern day composers: Stephen Sondheim and Andrew Lloyd Webber.

Happy Birthday, gentlemen. Thank you for all of the wonderful music.

Comments Off on Double Birthday

I have a friend who went on a rant about Kristin Chenoweth. I have to admit I didn’t know who he was talking about. So, I looked into her career. She’s a Tony award-winning actress and singer. And I think she’s brilliant. Sorry, friend.

Here’s a good example of her range.

Posted on December 5, 2009 | Comments Off on A French Christmas

More Christmas music recommendations. Here are some of my favorites this season.

Sweet-voiced singer Marie Michele Desrosier has two lovely Christmas albums. I downloaded this one from iTunes.

Another iTunes download, Bruno Pelletier has a live Christmas concert. I downloaded a few songs. The album is an import so it goes for various prices on Amazon depending on the seller.

A fun way to get into the French Christmas spirit, this two-volume collection features many French singers. Don’t miss Django Reinhardt’s Christmas Swing on volume 2. 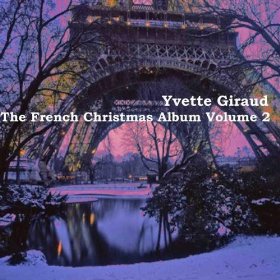 Comments Off on A French Christmas

Posted on December 3, 2009 | Comments Off on An Italian Christmas

I love listening to Christmas music. I started months ago. Here are some of my favorite music purchases for this holiday season.

Image you are walking through a snowy Italian village at Christmas. This instrumental CD is dripping with atmosphere.
Christmas in Italy 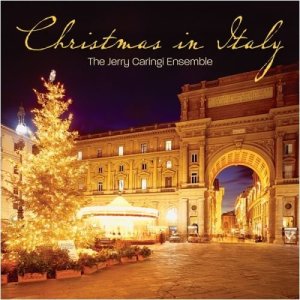 Comments Off on An Italian Christmas

Comments Off on Ann Wilson Rocks 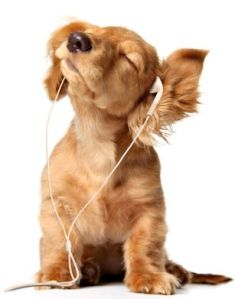 If you want to hear some interesting music, head on over to Radha’s place.
She is featuring some of the best music from all around the world.

My New Favorite Band: The Pierces

Posted on September 13, 2008 | Comments Off on Meditation Music

Music washes away from the soul the dust of everyday life.
~Berthold Auerbach

I’m always looking for ways to relax. Music calms my soul and allows my mind to be open to creativity.

Lately, I’ve been listening to music specifically designed for meditation. Here are a few of my current favorites:

Cry Of The River – Nature Meditation – Ma Jana
I find the sound of running water to be a comfort. This disc is a combination of tinkling soft music and the beauty of nature.

What is your favorite relaxation music?

Comments Off on Meditation Music

Beware the Ides of March 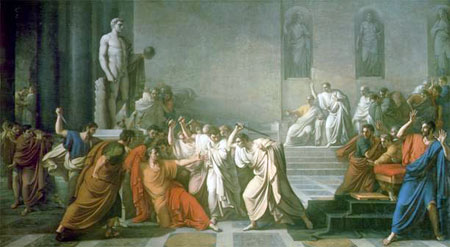 On this date in history, the 15th of March in 44 B.C., Julius Caesar was assassinated by a group of his so-called friends and co-workers, who called themselves the Liberators.

That’s putting it simply, of course.

Here’s the account as told by Plutarch:
The Parallel Lives, The Life of Julius Caesar

Well, then, Antony, who was a friend of Caesar’s and a robust man, was detained outside by Brutus Albinus,who purposely engaged him in a lengthy conversation; but Caesar went in, and the senate rose in his honour. Some of the partisans of Brutus took their places round the back of Caesar’s chair, while others went to meet him, as though they would support the petition which Tillius Cimber presented to Caesar in behalf of his exiled brother, and they joined their entreaties to his and accompanied Caesar up to his chair. But when, after taking his seat, Caesar continued to repulse their petitions, and, as they pressed upon him with greater importunity, began to show anger towards one and another of them, Tillius seized his toga with both hands and pulled it down from his neck. This was the signal for the assault. It was Casca who gave him the first blow with his dagger, in the neck, not a mortal would, nor even a deep one, for which he was too much confused, as was natural at the beginning of a deed of great daring; so that Caesar turned about, grasped the knife, and held it fast. At almost the same instant both cried out, the smitten man in Latin: “Accursed Casca, what does thou?” and the smiter, in Greek, to his brother: “Brother, help!”

So the affair began, and those who were not privy to the plot were filled with consternation and horror at what was going on; they dared not fly, nor go to Caesar’s help, nay, nor even utter a word. But those who had prepared themselves for the murder bared each of them his dagger, and Caesar, hemmed in on all sides, whichever way he turned confronting blows of weapons aimed at his face and eyes, driven hither and thither like a wild beast, was entangled in the hands of all; for all had to take part in the sacrifice and taste of the slaughter. Therefore Brutus also gave him one blow in the groin. And it is said by some writers that although Caesar defended himself against the rest and darted this way and that and cried aloud, when he saw that Brutus had drawn his dagger, he pulled his toga down over his head and sank, either by chance or because pushed there by his murderers, against the pedestal on which the statue of Pompey stood. And the pedestal was drenched with his blood, so that one might have thought that Pompey himself was presiding over this vengeance upon his enemy, who now lay prostrate at his feet, quivering from a multitude of wounds. For it is said that he received twenty-three; and many of the conspirators were wounded by one another, as they struggled to plant all those blows in one body.

Caesar thus done to death, the senators, although Brutus came forward as if to say something about what had been done, would not wait to hear him, but burst out of doors and fled, thus filling the people with confusion and helpless fear, so that some of them closed their houses, while others left their counters and places of business and ran, first to the place to see what had happened, then away from the place when they had seen. Antony and Lepidus, the chief friends of Caesar, stole away and took refuge in the houses of others. But Brutus and his partisans, just as they were, still warm from the slaughter, displaying their daggers bare, went all in a body out of the senate-house and marched to the Capitol, not like fugitives, but with glad faces and full of confidence, summoning the multitude to freedom, and welcoming into their ranks the most distinguished of those who met them. Some also joined their number and went up with them as though they had shared in the deed, and laid claim to the glory of it, of whom were Caius Octavius and Lentulus Spinther. These men, then, paid the penalty for their imposture later, when they were put to death by Antony and the young Caesar, without even enjoying the fame for the sake of which they died, owing to the disbelief of their fellow men. For even those who punished them did not exact a penalty for what they did, but for what they wished they had done.

I’m going to ward off the Ides of March by going to a concert of Respighi’s Pines of Rome.

What Is It About Sarah Brightman? 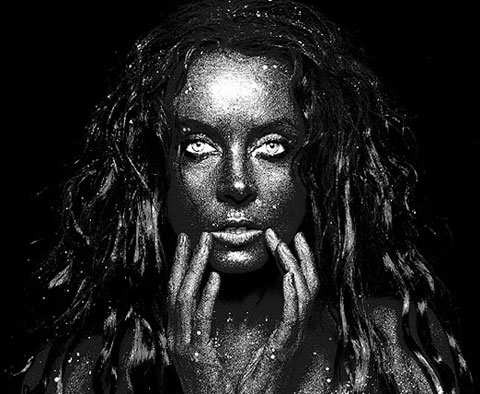 Sarah Brightman is one of those artists that is hard to categorize. She’s one of my favorite sopranos. Her crystal clear voice can be big and strong. But she also has a pop voice that is soft and light. But then there’s that third voice, the musical theatre voice that can interpret lyrics and reach the back of a Broadway house.

Her new music, Symphony, is a perfect example of her range. She dips into gothic rock with Fleurs Du Mal, does a rocky pop duet with Paul Stanley on I Will Be With You, gives us another great romantic pairing with Andrea Bocelli on Canto Della Terra, and much more.

Symphony has 13 tracks in various languages. It’s available at Amazon for $12.99.

Here is a clip of Sarah performing two of the selections live on The Early Show.